Penguins are one of the most adorable animals and we’re not surprised that they get their own day of recognition. That’s right, it’s World Penguin Day! Here are 9 facts & secrets you may not have known about everybody’s favourite flightless bird 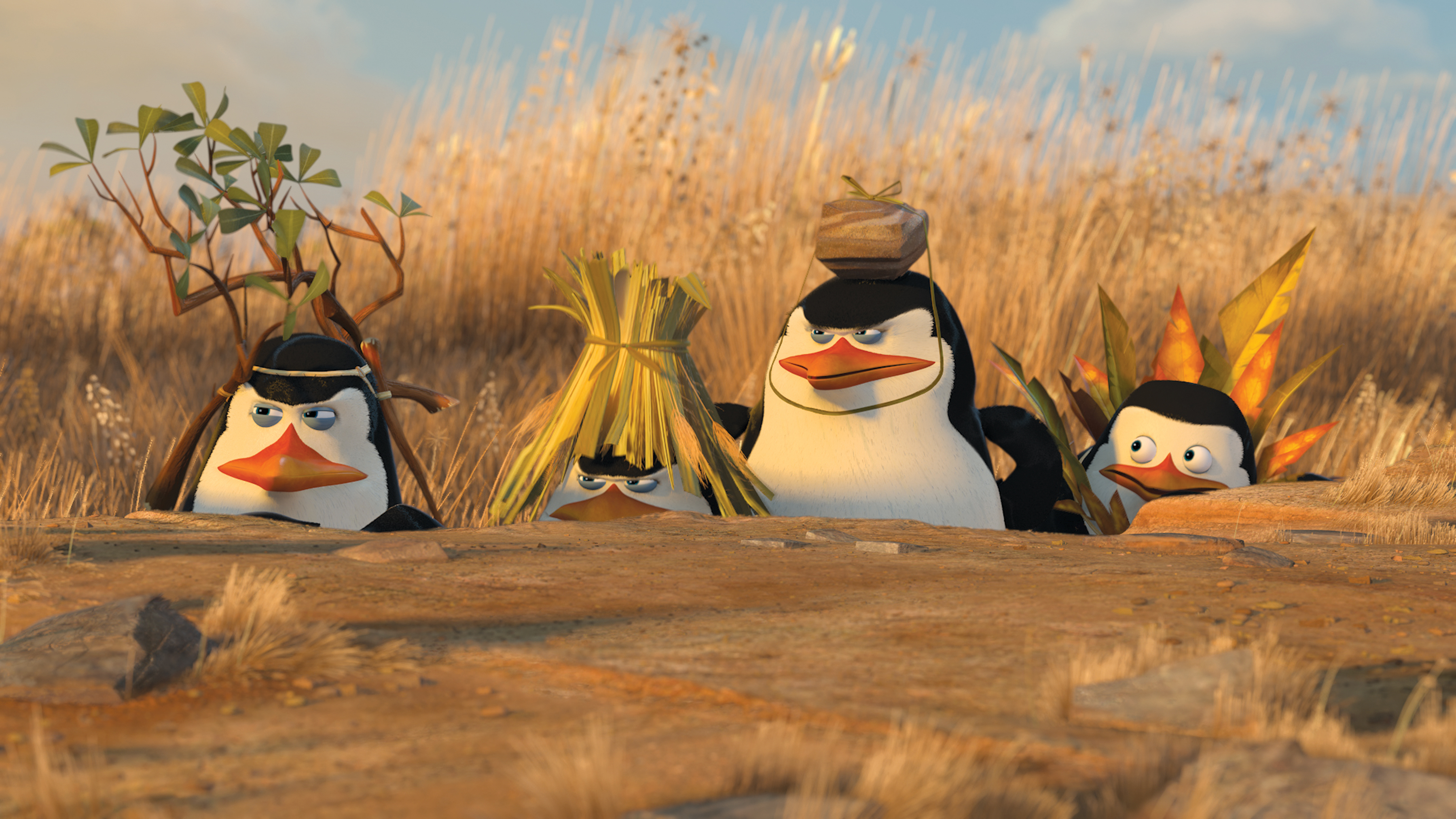 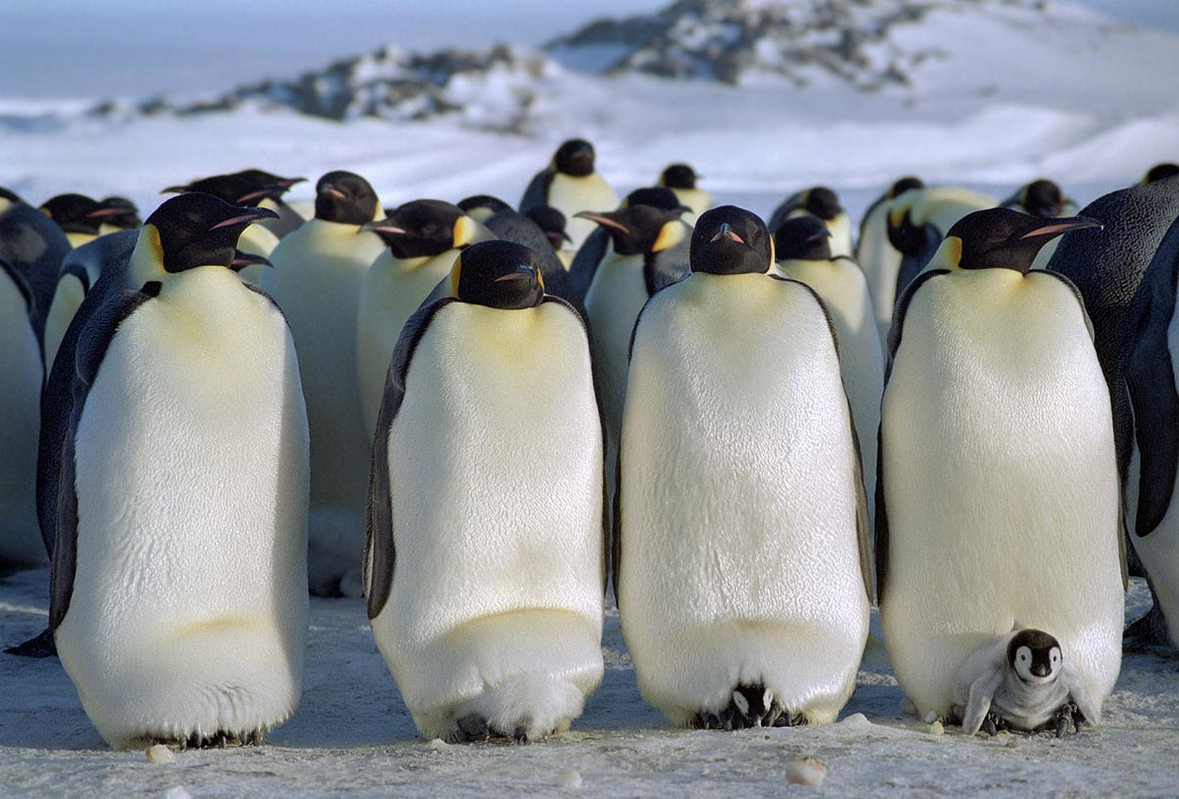