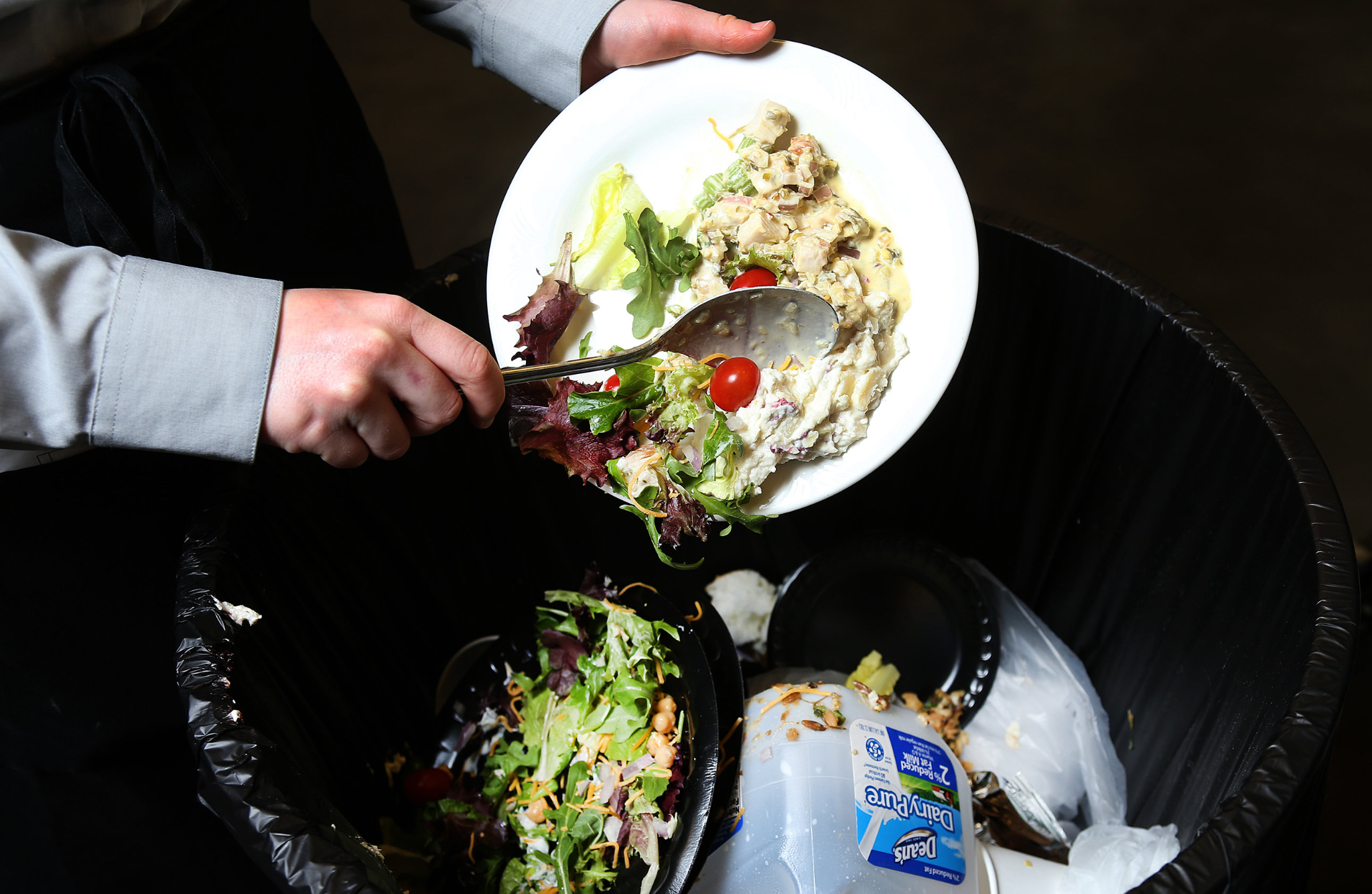 According to the Food and Agriculture Organization (FAO), it is estimated that 20-30% of food produced in Jamaica is wasted. This is equivalent to US $7 billion. Food is one of the most common waste items sent to landfills.  At these landfills, food produces the greenhouse gas methane on a large scale and  contributes to the warming of our climate. Importantly, the concept of food waste should not be confused with food loss. Food loss largely occurs during production as a result of natural disasters, insufficient skills and resources, as well as poor infrastructure. Food waste, on the other hand, exists when consumers purposefully waste edible food due to insufficient meal preparations where food is either spoiled or expired or an oversupply of food.

One should understand that there are environmental implications of food waste. Some of these include: 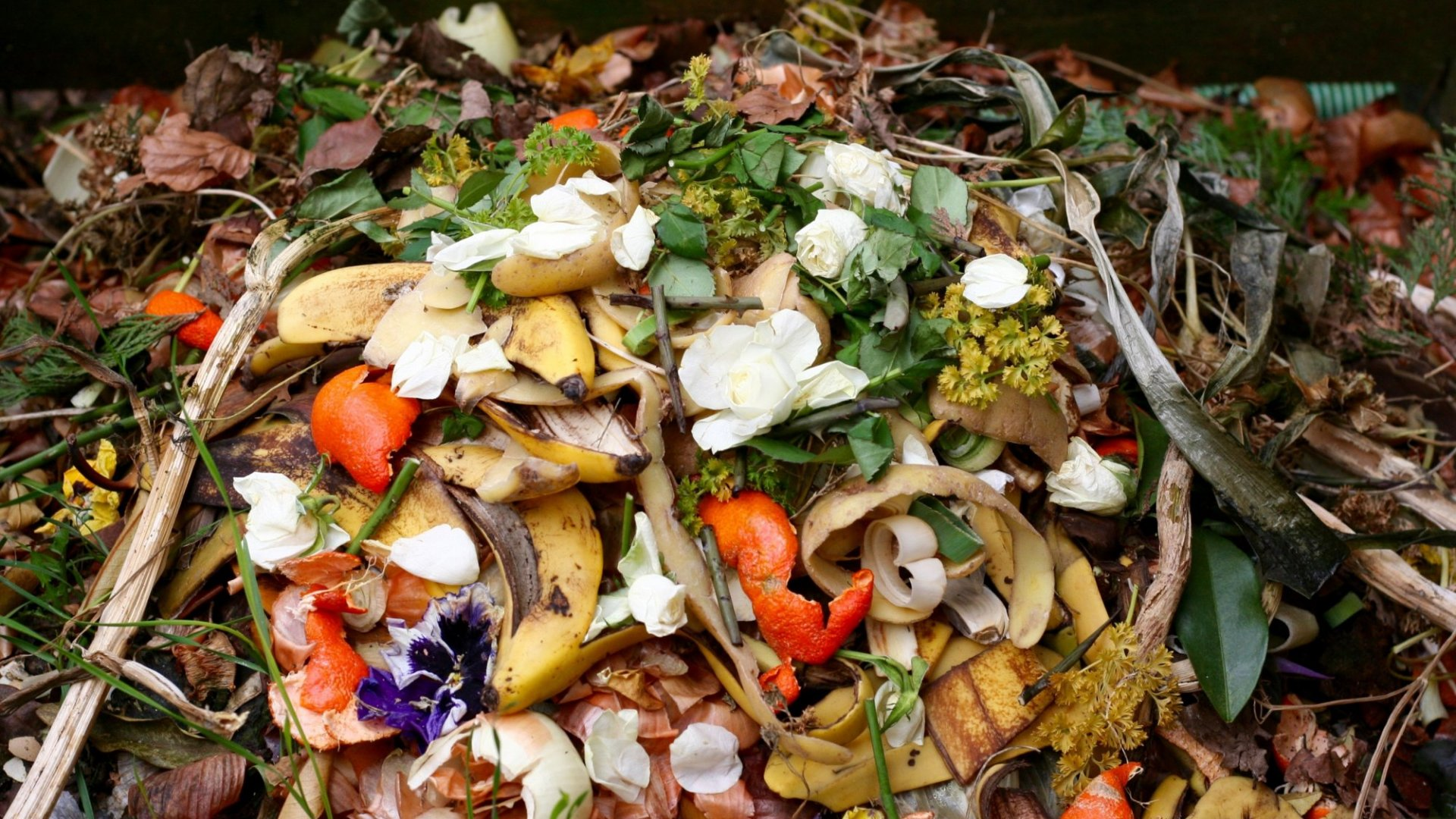 As food waste becomes a cry for concern especially in a constrained environment, it’s imperative that we as individuals play our part to combat this global issue. Here are a few strategies to combat food waste:

Generally speaking, people often buy more food than what is needed. Although purchasing in bulk has its perks, research infers that this method of shopping tends to lead to more food wastage. Sticking to a strict grocery list will not only reduce impulse purchases but more than likely reduce your food wastage.

It’s not uncommon for people to question how to store produce, as a result this can lead to premature ripening and/or spoiling. A great tip to mitigate this is to separate food items that produce more ethylene gas for example, bananas and avocados from food items that are ethylene sensitive such as potatoes, leafy greens and peppers.

If you find that you’re cooking a lot more and often have leftovers, try storing leftover food in a clear glass container that will remind you each time you open the refrigerator. Additionally, try designating a day to have leftovers. This not only reduces time taken to prepare meals from scratch as well as money to purchase food items.

This is a resourceful way to utilize food scraps while simultaneously  providing energy for plants. Follow this link on how to compost in your backyard: (8) HOW TO COMPOST: A Simple Way to Compost in the Home Garden – YouTube 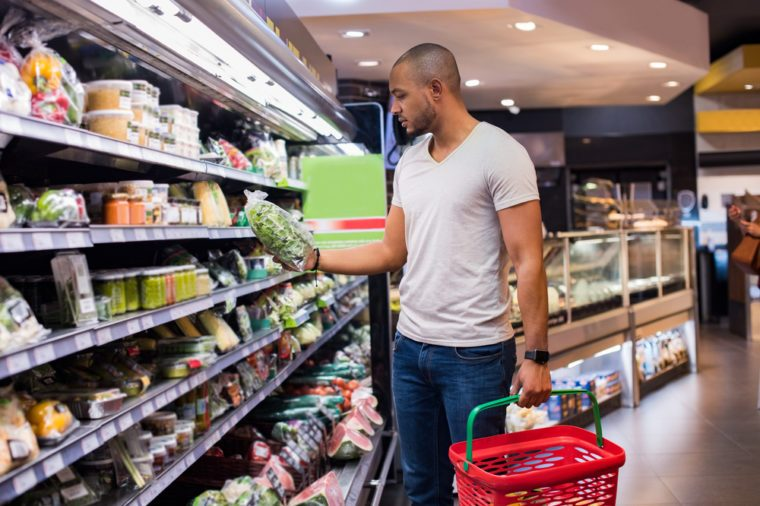 With the environmental and economical issues associated with food wastage continuing to worsen, significant attention needs to be directed to addressing this global concern before the long term effects ripple into the future.